There is a myth here in British Columbia that our rivers and lakes provide limitless, clean water. And certainly, that was once the case in much of the province. But, due to poor resource extraction practices by industrial water users, poor water management and climate change, many communities are facing serious water shortages in the coming years.

Join host Danielle Paydli as she talks to people all over the province to find out about the challenges facing their local watersheds and what can be done to solve them.

Listen to our newest episode 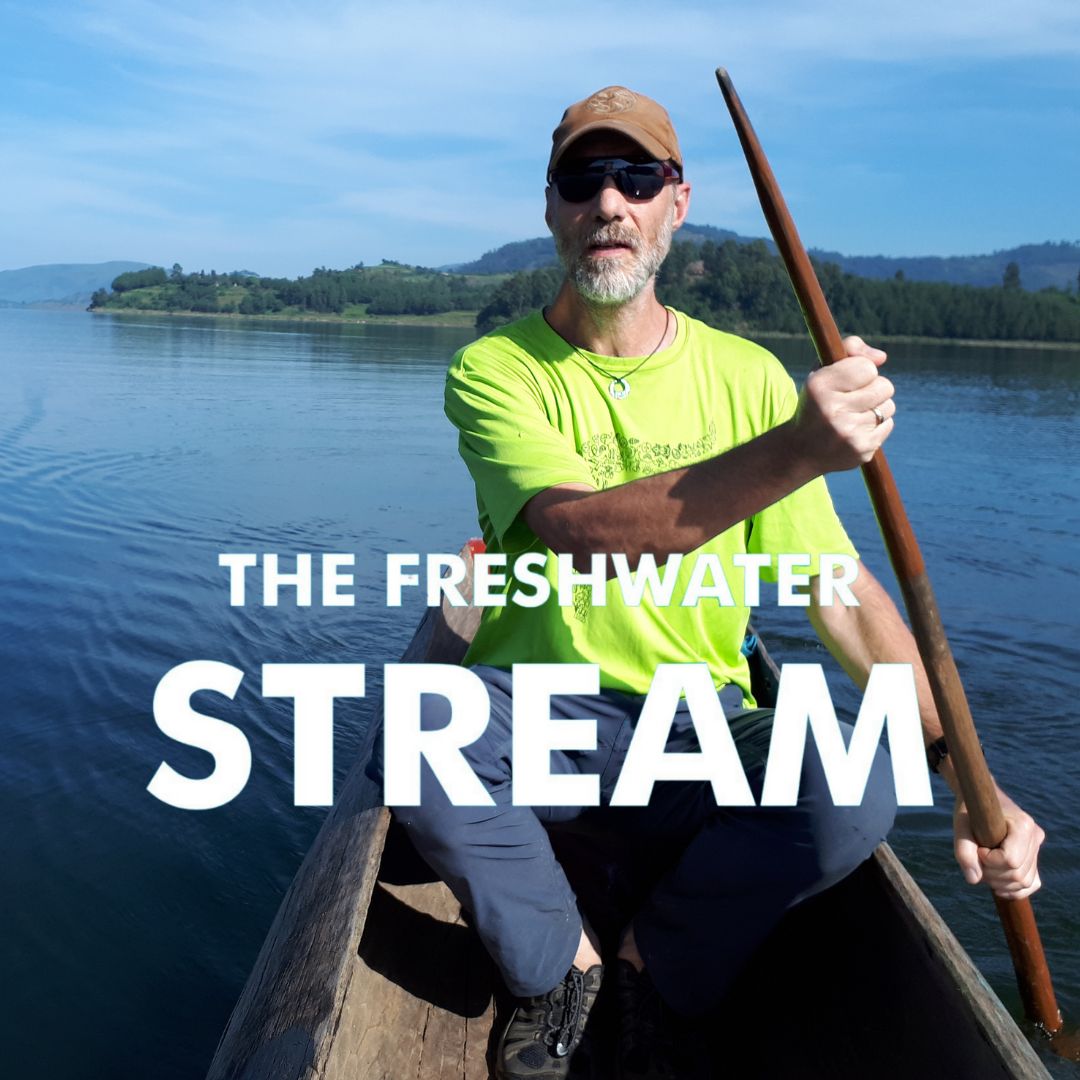 Wild pacific salmon have returned each year to rivers and streams across B.C. for millennia. However, since colonization, and accelerating in recent decades, salmon populations have steeply declined. Factors in this decline include overfishing, salmon farms, pollution, habitat loss, and the overuse of hatcheries. But the greatest game-changer of all time is climate change.

B.C. is already experiencing longer and more intense droughts and in some rivers and streams, summer flows are so low salmon are dying before they make it home to spawn. For this episode, guest host Anna Kemp spoke with Vancouver Island biologists Tim Kulchyski, Tom Rutherford and Tanis Gower about the impacts of low flows on salmon and how we can manage our watersheds to give wild salmon the best chance at survival in a changing climate. 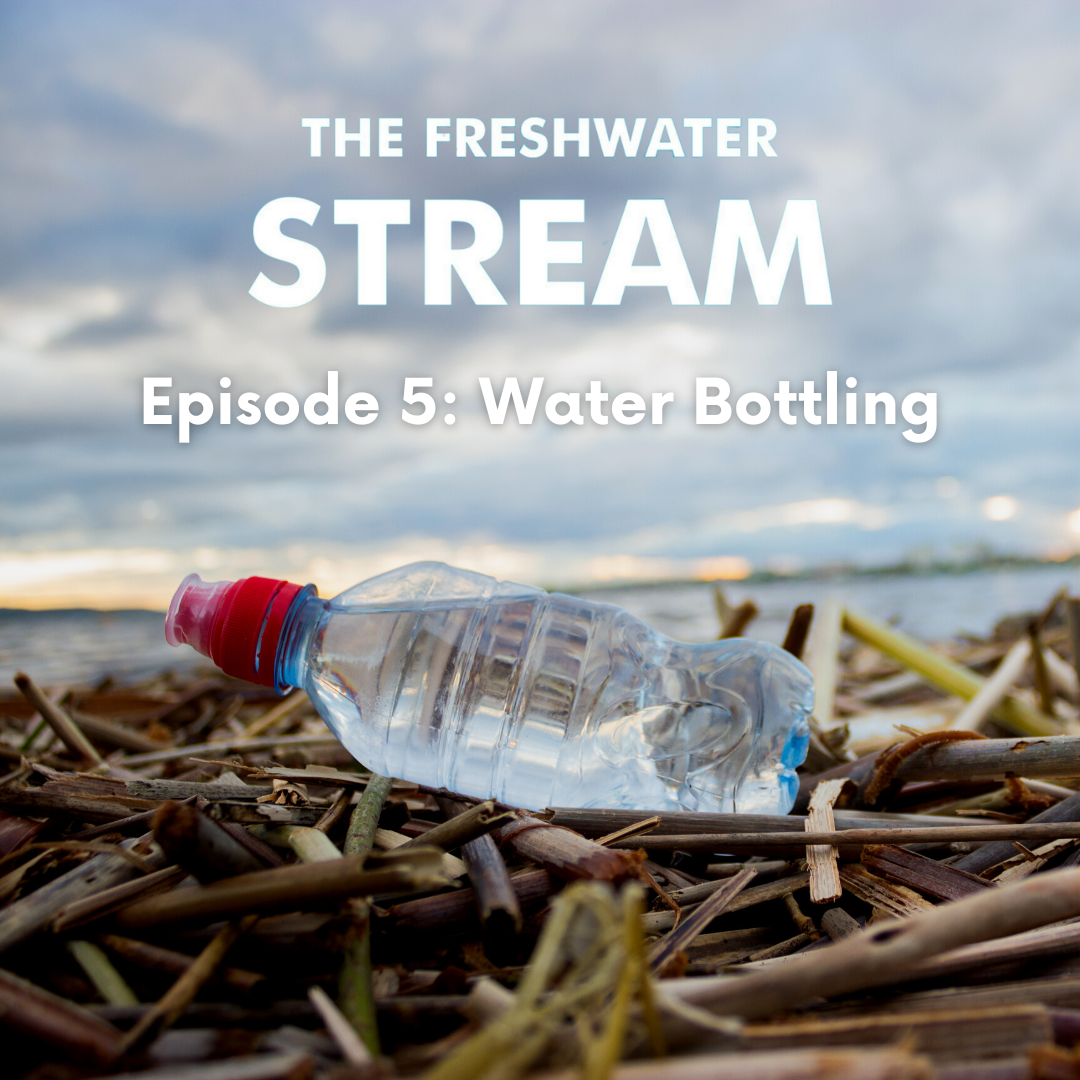 Season 2 Episode 5 - Water Bottling in BC

If 85% of British Columbians believe freshwater is a basic human right and shouldn't be for sale, why does the BC government keep selling off water bottling rights to corporations? In this episode of the Freshwater Stream, we speak with 5 water champions who are standing up for their communities and speaking out against water bottling. Plus: expert opinions on what our governments can do to better protect BC waters. 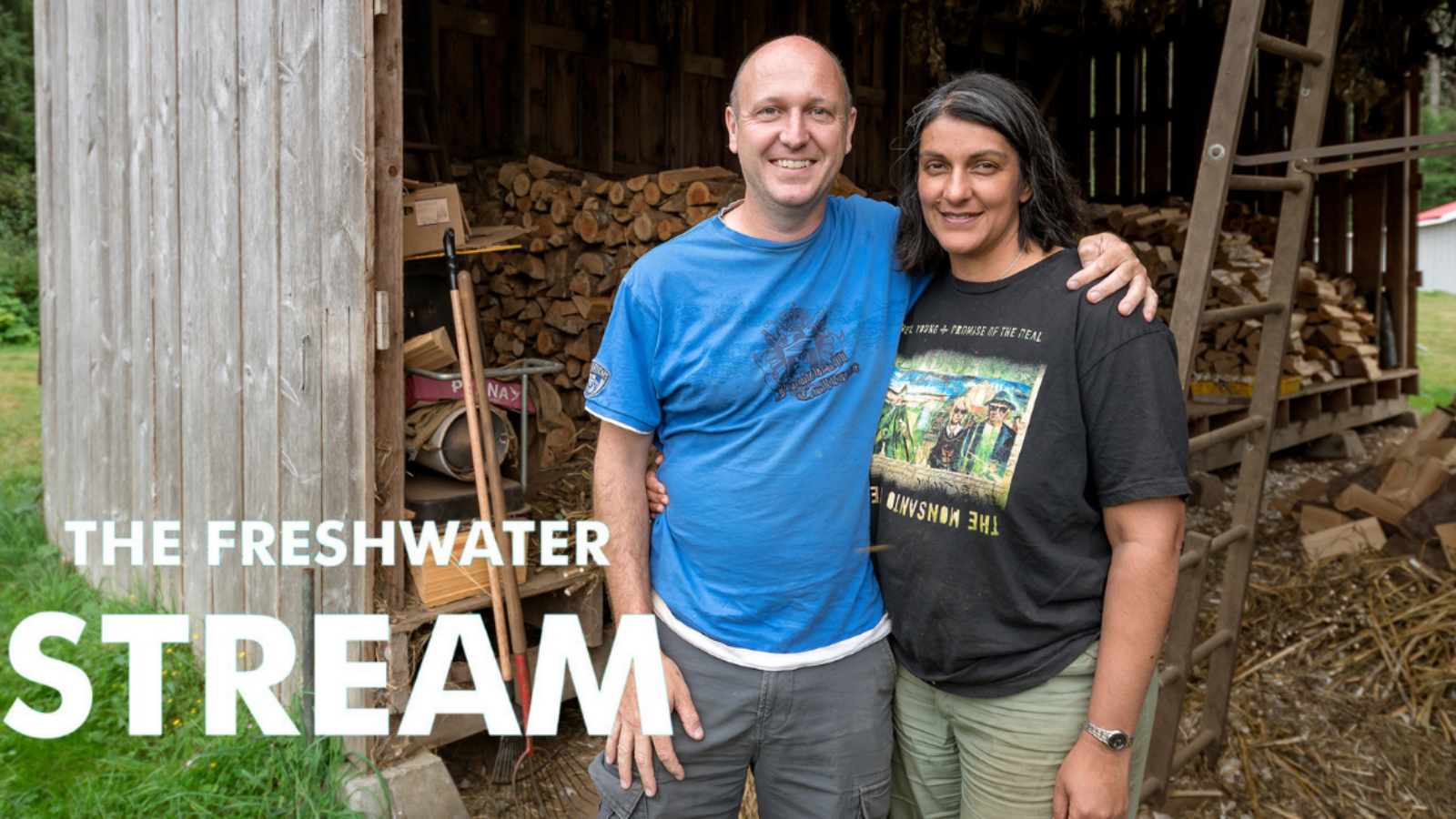 In episode 4, host Danielle Paydli speaks to Comox Valley farmer and Vice Chair of the Comox Valley Regional District, Arzeena Hamir. They discuss the importance of access to freshwater for agriculture and the role farmers could play in protecting our watersheds.
Apple Podcasts · Google Podcasts · Spotify · Spreaker 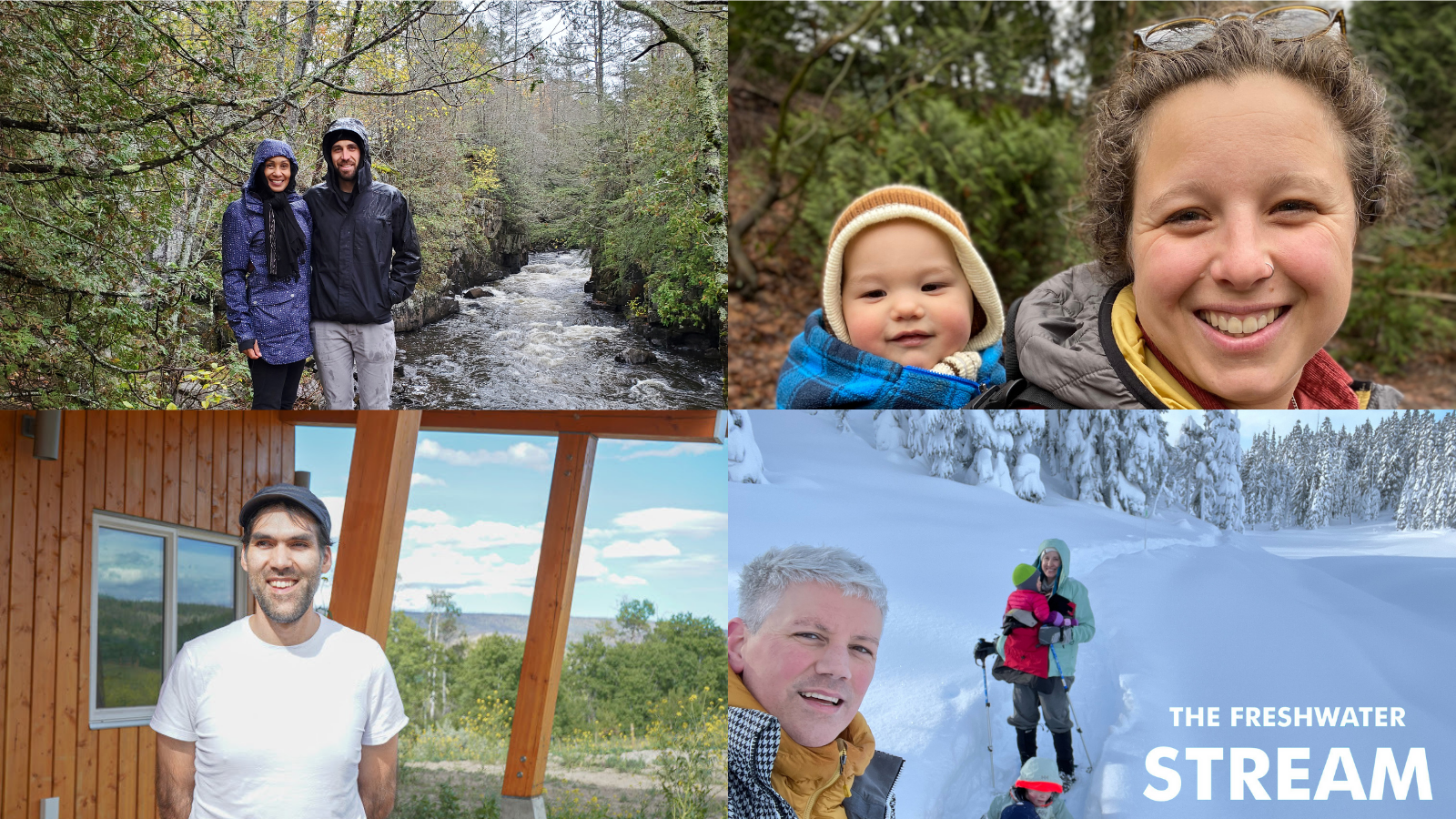 What would our future look like if the provincial and federal governments invested in a Watershed Security Fund? We envision what that future could look like for communities across BC with Mayor Toni Boot from the District of Summerland, Brodie Guy, CEO of Coast Funds, Russell Myers Ross from Yunesit'in First Nation, and Coree Tull, co-chair of the BC Watershed Security Coalition.
Apple Podcasts · Google Podcasts · Spotify · Spreaker 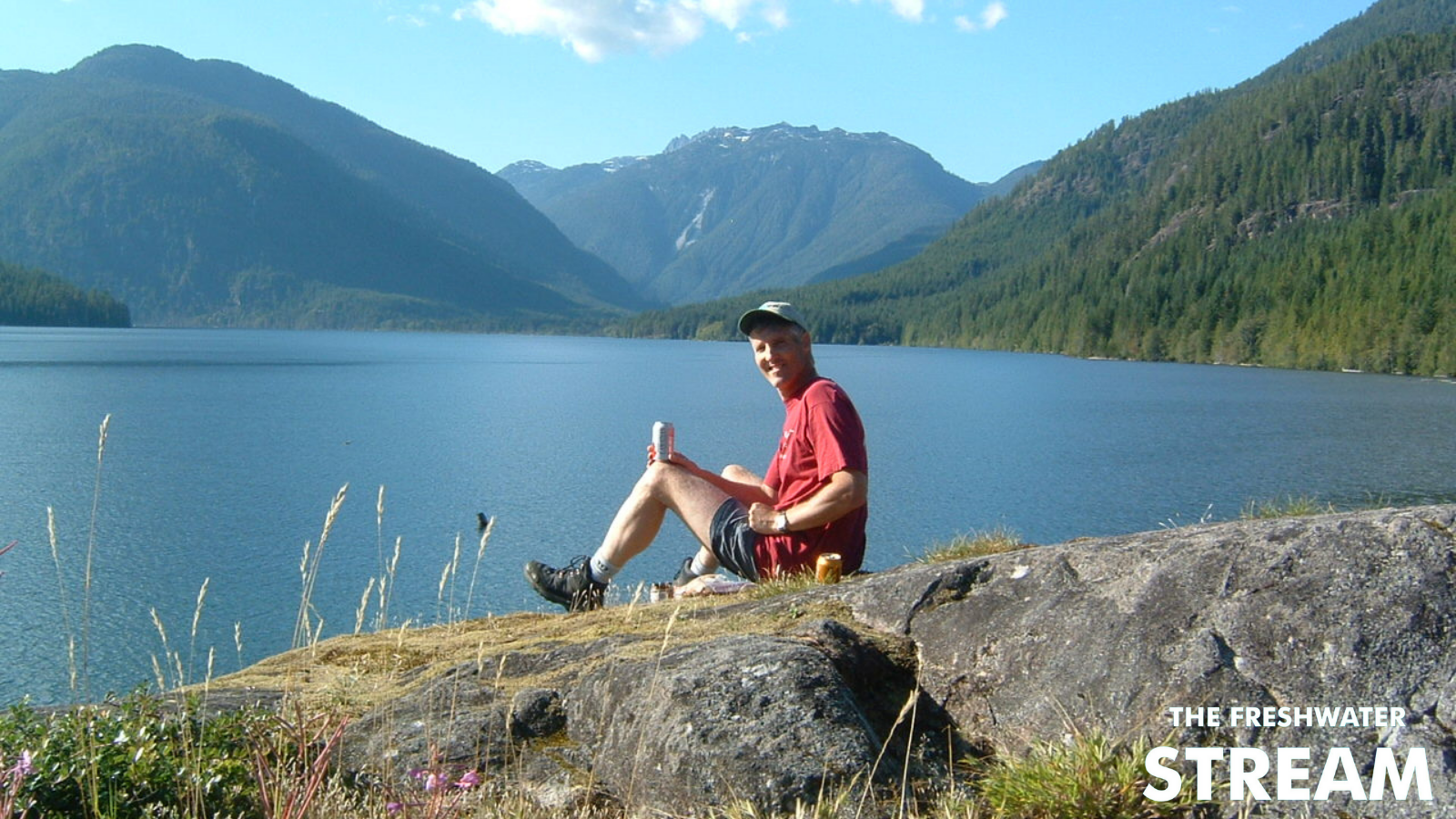 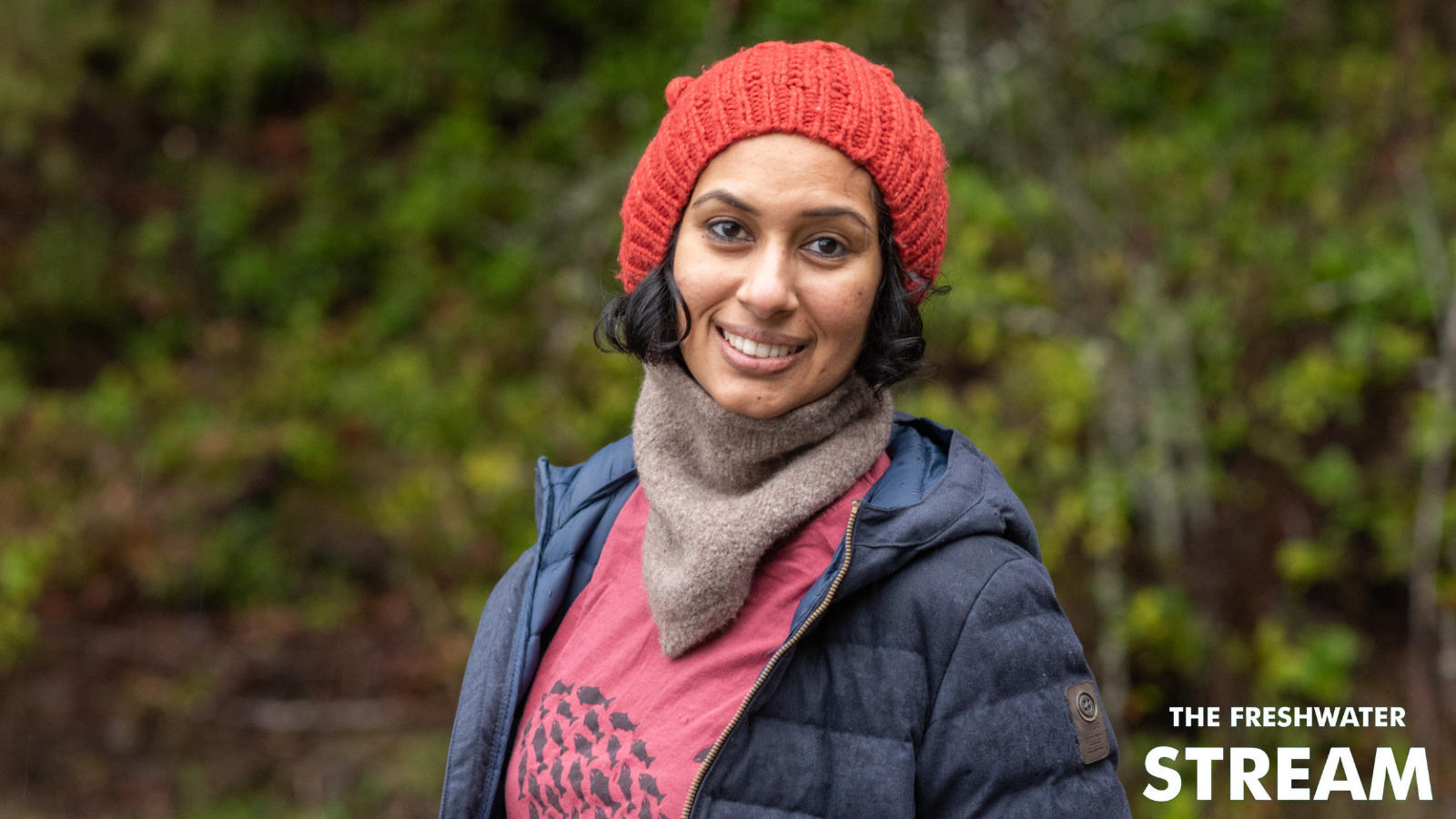 In the Freshwater Stream season two premiere, Danielle speaks with Lina Azeez, Coquitlam watershed resident and campaign manager for Watershed Watch Salmon Society, on the devastating flood events that occurred in the lower mainland in November 2021 and how we must rethink how we manage for flooding to better protect communities and wild salmon. 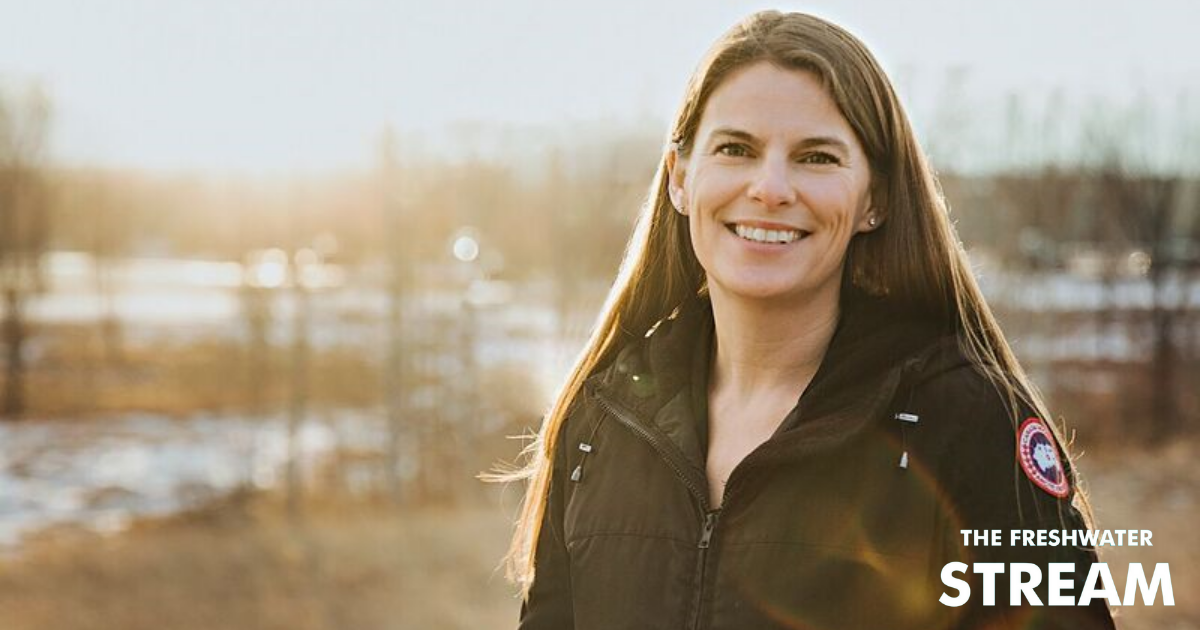 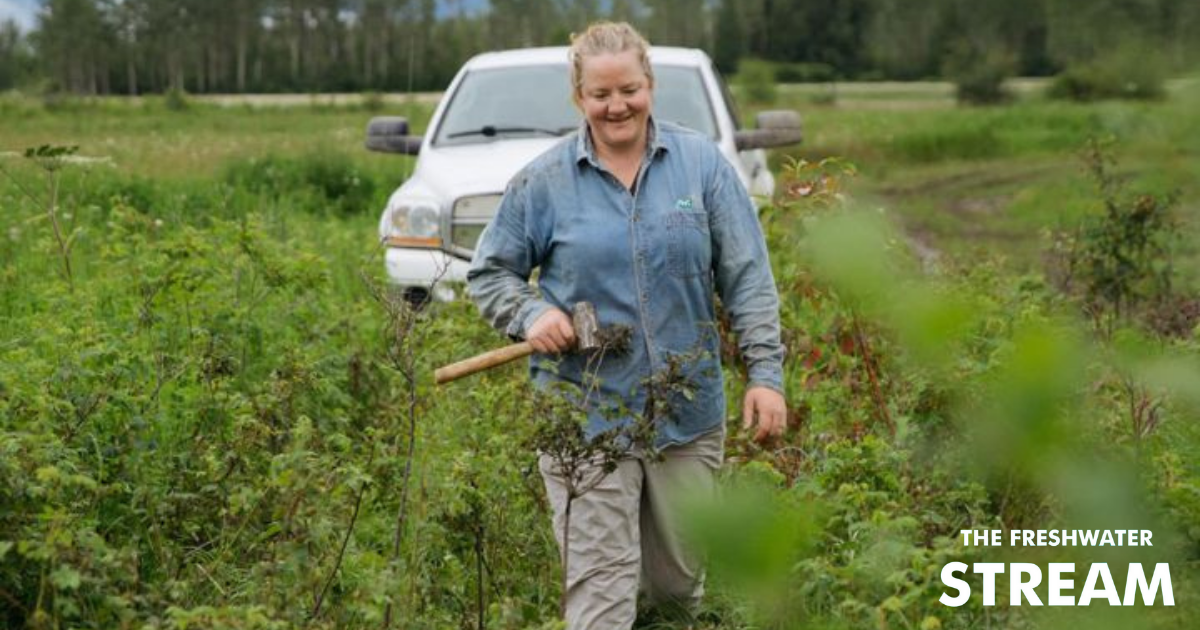 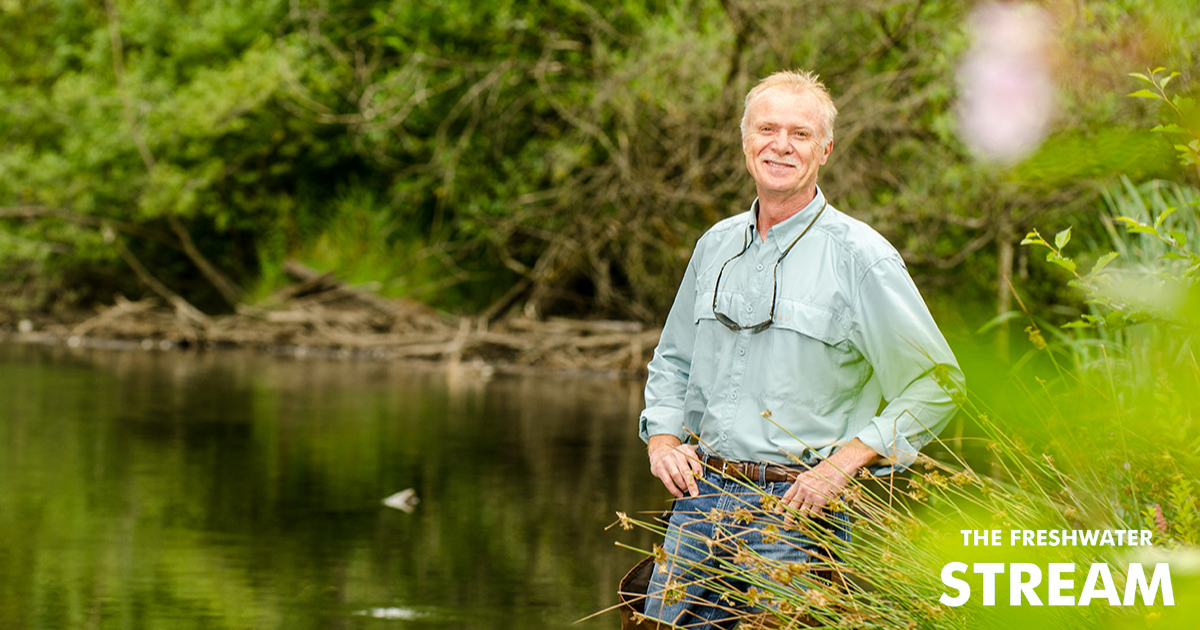 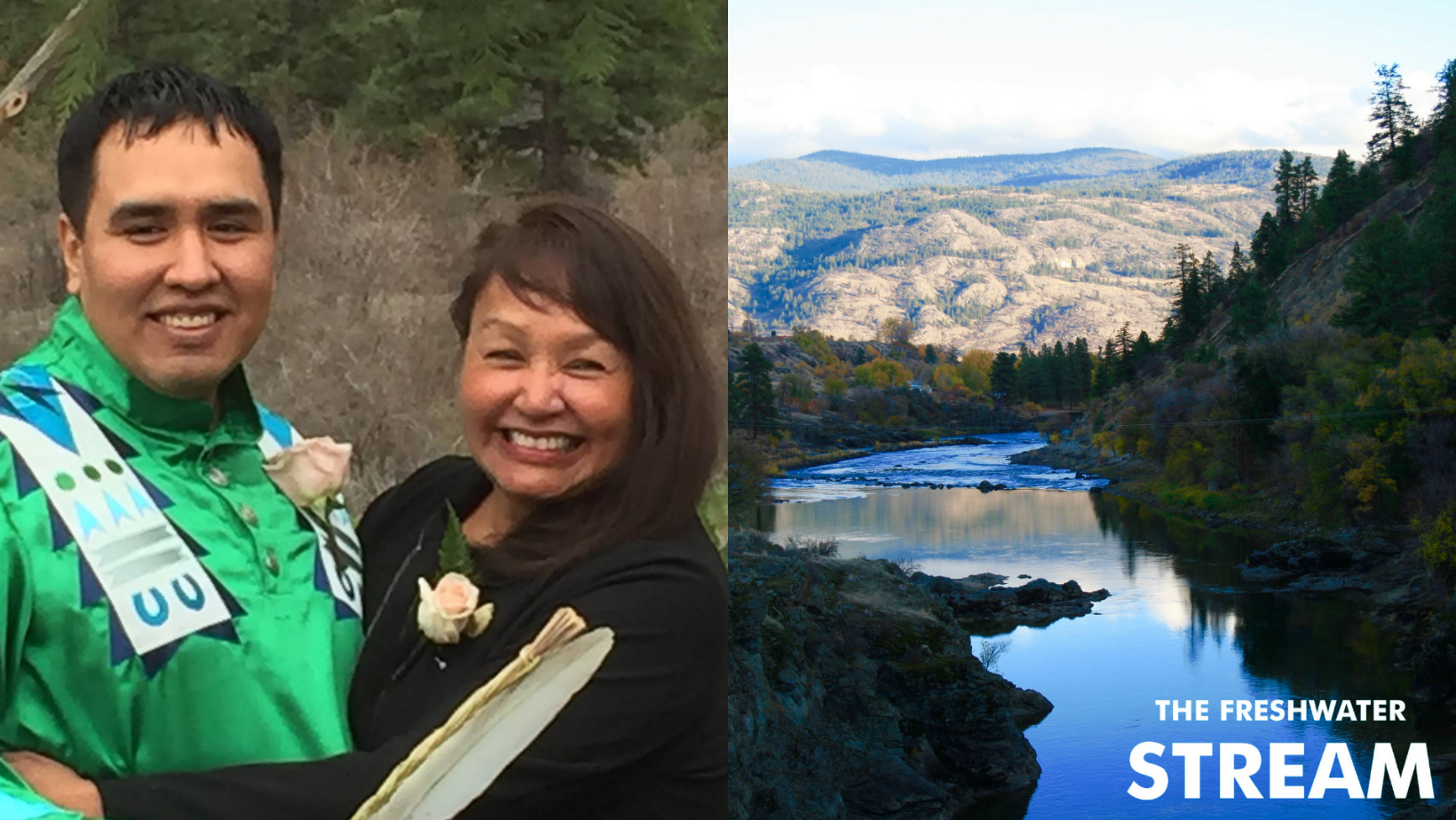 Danielle interviews Lauren Terbasket from the Okanagan Nation and a member of the Lower Similkameen community, to learn about her work for and her connection to the Similkameen watershed. 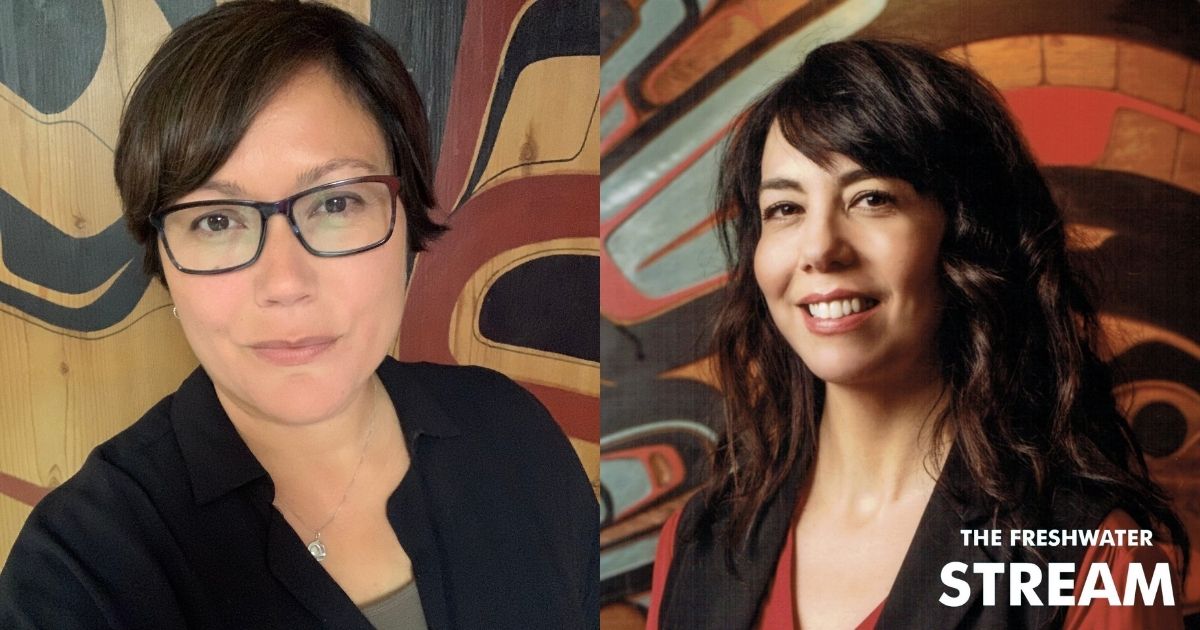 Danielle talks with Tara Marsden and Trixie Bennett, two indigenous women who live on separate sides of the Canada-USA border, linked by their fight to protect their local watersheds from mining. These iconic rivers and their watersheds have been centers of culture, commerce, and biodiversity for thousands of years supporting numerous communities and nineteen federally recognized tribes of the region. 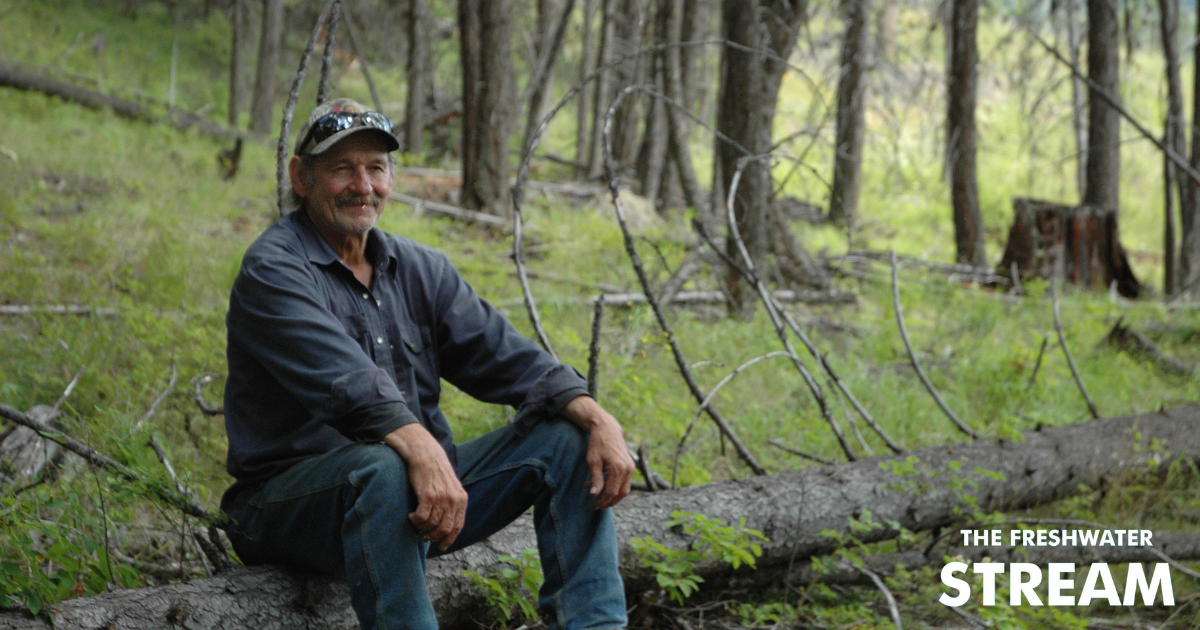 In our final episode of season one of The Freshwater Stream podcast, host Danielle Paydli talks with Jennifer Houghton and Stan Swinarchuk about the recent devastating flooding in Grand Forks and its connection to large-scale clear-cut logging in the watershed. Learn how these residents are standing up to industry and helping to re-shape forest policy to foster healthy watersheds.